Pulp and Paper is one of the most thriving industries of the world. Millions of tons of paper are produced worldwide, every year. They go on to make different things like tissue paper, cartons, containers, packaging, newspaper, tickets , boards, writing material. The general idea was that the demand for paper will reduce after the advent of digitalization. However it was soon observed that while the demand for paper did go down in some sectors, it shot up in others like packaging. Most countries of the world produce paper and some more than the others. USA is the highest manufacture as well as consumer of paper in the world.

This March, there will be a tissue industry expo at Miami, USA, where many prominent tissue industry players are expected to attend. There will also be pulp fiber processing suppliers, and if you are concerned about the future of the paper industry, you should definitely attend. You can check out their site here: http://www.tissueworld.com/miami/en-us/pulp-fiber-processing-equipment 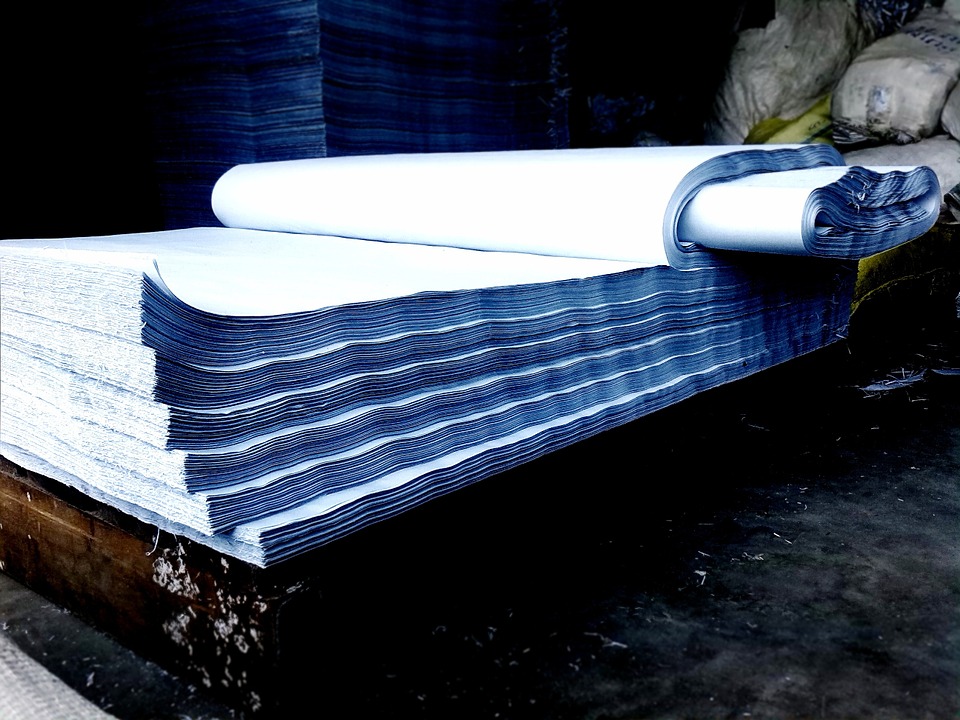 The papermaking process goes back as long as 105 AD. It has gone through many changes during its evolution. However the most important thing in papermaking is the same today as it was thousands of years back. Pulping is the most important stage of paper making. The quality of the pulp determines the strength, durability and brightness of the paper produced from it. There are three major ways in which pulp is obtained from wood or recycled paper. There is the process of mechanical pulping, chemical pulping and semimechanical pulping.

Among these mechanical pulp produces paper which is low in durability, strength and brightness. Such paper is used in products where the strength or brightness of paper is not a necessary attribute. However mechanical pulping s low cost when compared to the other methods and it has the highest yield. All pulping methods use some equipment, the process of paper making being almost entirely mechanical these days; mechanical pulp making process is mainly dependent on pulp making equipment. The debarked wood is segregated and brought to the pulping station. There the logs and chips are ground against a stone or between metal plates. This process separates the wood into individual fiber and breaks cellulose fibers. In this method the lignin is not dissolved but merely weakened, so the paper produced from this pulp is not very bright and turns yellow with age.

Historically the most common mechanical method is stone groundwood pulping method or SGW. In this method fiber is removed by pressing the short logs against a rotating abrasive cylinder. Refiner mechanical pulping or RMP became popular in the 1960s. In this method wood chips or saw dust is fed through the middle of a disc refiner. They are then pushed out through narrower and narrower bars and grooves to produce pulp.

Both these methods are still in use today and will probably be in use as long as paper in made on this planet.

Previous Post: Do You Want To Kill The Bugs? It Is Always Better To Seek Help of Experts
Next Post: All about facial tissue

John Gray is a 28-year-old trainee doctor who enjoys swimming, blogging and helping old ladies across the road. He is intelligent and creative, but can also be very lazy and a bit grumpy.